General Manager Xing and Director of Foreign Trade Department Jannie personally awarded honorary certificates and bonuses to the winners, and hoped that all employees would be in line with the sales elites, forming a good atmosphere in which everyone strives to be advanced and everyone strives to contribute, and contribute their own strength to the development of the company. 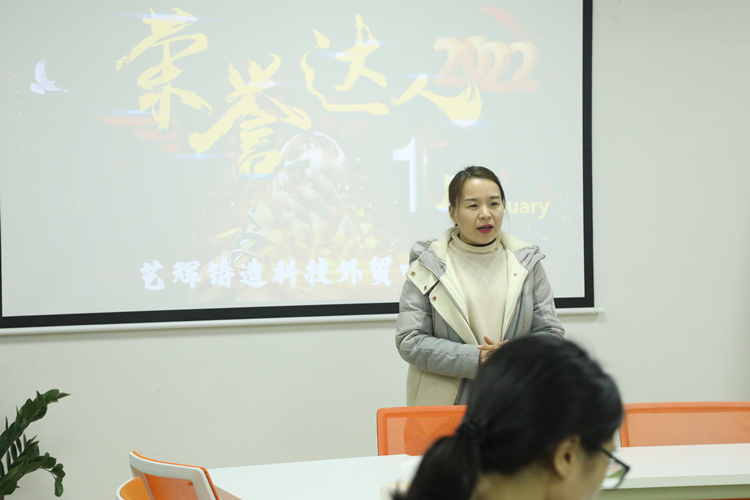 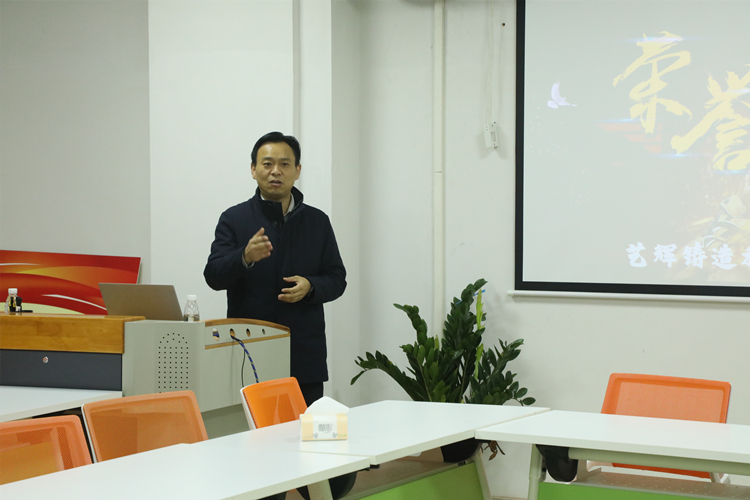 General Manager Xing expressed his affirmation and cherishment of the award-winning personnel of the Ministry of Foreign Trade, and thanked all the employees present for walking along the way, then looked forward to the company's development prospects, and finally established the company's ultimate development goals. In addition, Mr. Xing also emphasized that success is not inevitable, and there will be rewards if you pay! Spring is the season for sowing, and we have been working silently! Last year was the year of breakthrough and innovation of Yihui Group. In this year, the company was not afraid of the turbulent market, and strived to innovate and seek breakthroughs, and developed its development strategy step by step. Various work has made progress, and at the same time, many outstanding employees who are pragmatic and hard-working, dedicated to their jobs, have credibility and can play an exemplary role have emerged. In order to set an example, commend the sales elite, promote the corporate culture, and enhance the cohesion of the enterprise, this commendation meeting is held in a grand manner! 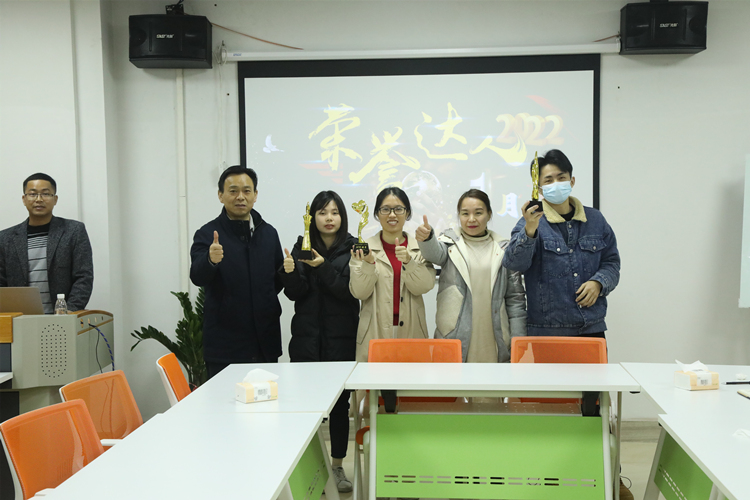